Best Fortnite Live Events: We all already know that Fortnite is a very popular and fun battle royale game that has revolutionized online multiplayer games and brings out the best creative spirit in you with its unique game mechanics while under pressure. Fortnite is not all about its high intensity and uncontrollable excitement when playing but also the amount of effort and care Fortnite brings to its community by constantly innovating and upgrading the game, awesome and really cool epic skins and well known icons that are loved by people around the world such as Thanos (Marvel) and Star Wars.

Live events which is a rare and a very valuable treat for the Fortnite players, fans, and even to new players that gives all the hype and goosebumps with the very realistic experience if you manage to attend one which is a must. Famous and world-renowned artists like Marshmello (yes, you read that right) and Travis Scott (godly rapper) featured some of the live events in Fortnite history. These artists are just some of the awesome highlights of Fortnite live events so let’s check out the best Fortnite live events that ever happened.

The Meteor Event: Coming in from Chapter 1, Season 3, a mysterious dot coming from the sky that grew progressively and turned out to be a terrifying meteor that destroyed the factory located at Dusty Depot which created a large crater and later became Dusty Divot. This was the first ever Fortnite live event and it would be a different perspective for each player depending where they were currently situated in the map.

This first event made players and fans curious especially about the future of the game which made the Fortnite community look forward and expect more from the game which makes this event the spark and the root of future live events.

The Blast Off Event

Blast Off Event: During the 4th Season of the 1st Chapter, Fortnite surprised everyone with another live event, that featured a mysterious rocket that blasted off and went up to the sky which made the players present really confused and curious to where it is actually going. The rocket later on created a massive crack in the sky that lasted for 2 months. It was a spectacular moment which really amazed the players present and it was more astonishing compared to the first event which was an enormous meteor falling from the sky.

The mysterious cube slowly roamed around the map and wherever it went it would create low gravity areas and eventually became Corrupted Areas and spawned Cube monsters. As the Cube roamed further around the map, it eventually reached Loot Lake, sank into the bottom transforming the lake into a solid bouncy area which players made use of it as a vast trampoline. This event from Chapter 1, Season 5 significantly changed the game with its new monsters and with the newly transformed Loot Lake.

Butterfly Event: As you may have already noticed, the live events listed from the start form a sequence. The Butterfly event is connected to the Kevin event (The Cube event) which was a really spectacular live event and was definitely on a different level of amazing. Loot Lake became Leaky Lake for a short period of time because of Kevin. The cube then began spinning rapidly which then transported the player into a different peculiar place which was the In-Between Light universe.

Players were floating in this bright white place filled with giant pipe-looking lines below them with mysterious light butterflies which brought the players back to the map when it touched their fingers. The island no longer had the monsters that were around for quite some time and the island was back to normal. This showed the players that the possibilities are endless in Fortnite and that there are potentially different places out there beyond the island which is pretty cool and awesome.

Ice Storm Event: This event from Chapter 1, Season 7 blew up the players’ minds as a giant translucent figure rose up after the Ice King broke the ice sphere at Polar peak. The giant figure that resembled the Ice King then covered the entire map with snow which fulfilled the massive snowstorm that the televisions in the game were showing and hinting through a storm warning and a countdown which resulted in a mindblowing live event.

The Live At Risky Reels Event

The Live At Risky Reels Event of Chapter 2, Season 1 is a breathtaking glorious live event that had a Star Wars theme. The live event featured the famed Millenium Falcon getting chased by the infamous TIE fighters with an enormous Star Destroyer above. The high-speed chase was epic and spectacular and the Millenium Falcon eventually landed on the platform the players were situated at first and a holographic figure walked out with a very pleasing and welcoming attitude and a very funny and amusing Stormtrooper. JJ Abrams was also in the event delivering his remarks and a very exclusive clip of Star Wars Episode IX! The live event was 12 minutes long and is the longest live event so far.

End Live Event: On October 13, 2019, a rocket blew off to the sky which initiated the grand finale of Chapter 1 and also a symbol of the entirety of the 1st chapter. The End live event featured a breathtaking finale presentation that eventually exhibited a black hole that sucked everything, just everything including the characters, menu, and the entire interface and all that was left was a shining black hole. I guess it really meant the “end” after all.

Final Showdown Event: If you are familiar with the popular Pacific Rim movies then it is similar to what happened in this live event. Suddenly, a gigantic horrifying monster came out of the sea, destroying everything in its path and then gradually a Mecha structure rose up from the mountain and started blasting its rockets at the terrifying monster. They both epicly fought to the death, destroying some parts of the map in the process, but the Mecha came out top in the end with one arm left and performed the floss after a hard earned battle.

Device Live Event: In this live event of Chapter 2, Season 2, which showed the Agency blowing up and a mysterious structure rose up with an orange sparkly energy on top which seemed to be the Doomsday Device that produced electricity and made the players float in the air and somehow gave an indistinct, realistic visual to the players in first person mode with “Top Secret” folders on a table in an office setting. In between the realistic unclear visuals that somehow implied an important story being shown to the players, the storm that closes in on players became a massive wall of water.

Astronomical Live Event: This awesome concert featured an enormous Travis Scott walking around the island with a gigantic floating entity that looked like a speaker. This was a very hype and amazing event that brought goosebumps. This event is one of the best ever live events in Fortnite live event history with its virtual concert that just seemed true and exciting and it was just lit! Everything you could have asked for in that live event concert. Just fire!

Most of you would probably the world renowned EDM DJ Marshmello that has brought exemplary and revolutionizing dance-to-the-beat music in this era. Marshmello himself (yes, him in real time) actually performed his music and really showcased his true present voice at that time. It was one of those once in a lifetime experiences in Fortnite that was just so hype and the fact that it was indeed live and not pre-recorded was just as awesome as ever that is a unique experience that you could closely compare to a real life concert. Everybody was just having the time of their lives and it was just lit! 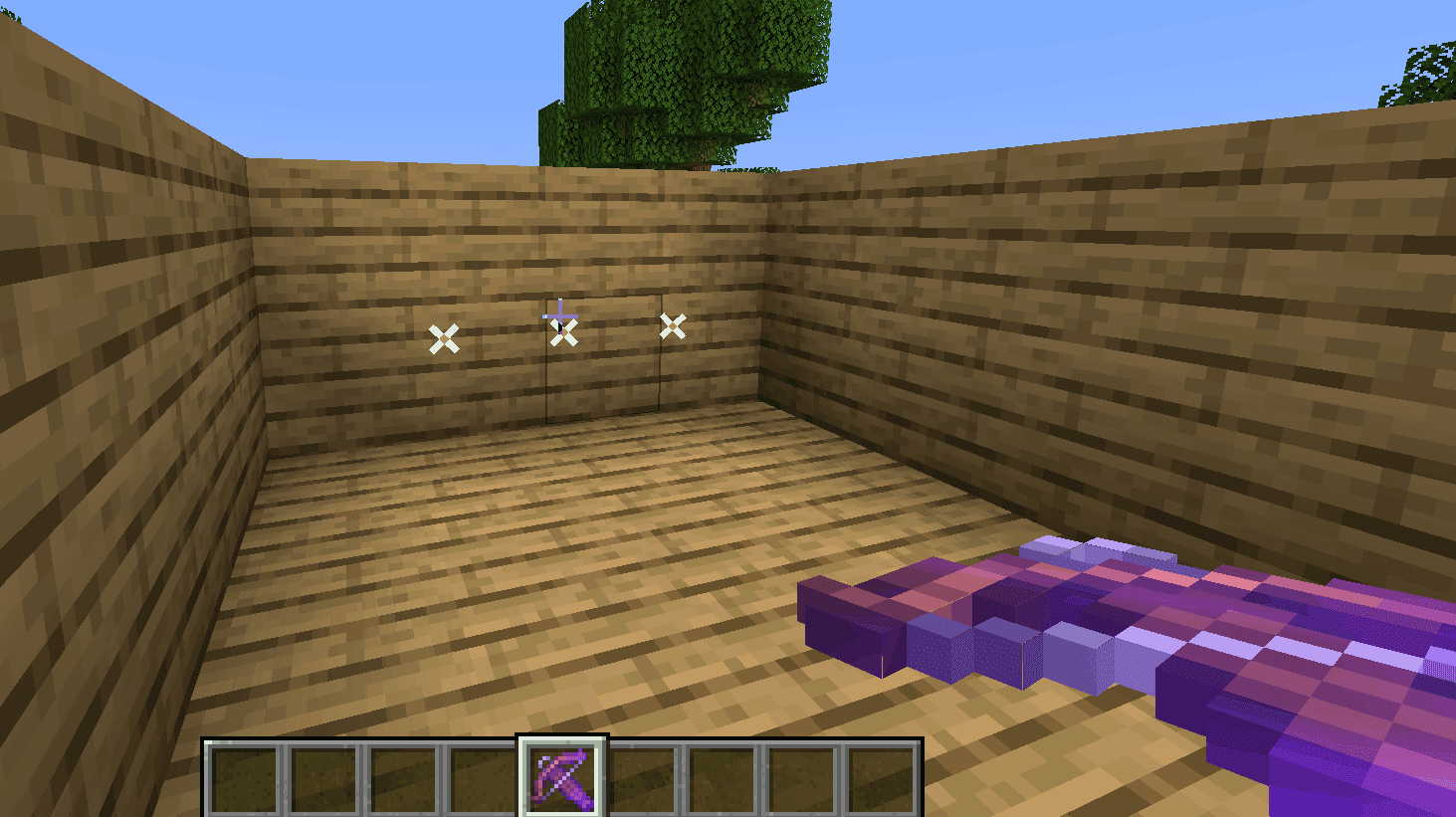 Contents 6. Curse of Vanishing5. Piercing4. Multi-shot3. Unbreaking2. Mending1. Quick charge The Top 6 Best Crossbow Enchantments is written from writer’s opinion and as well influenced by other players opinion on what they think of…